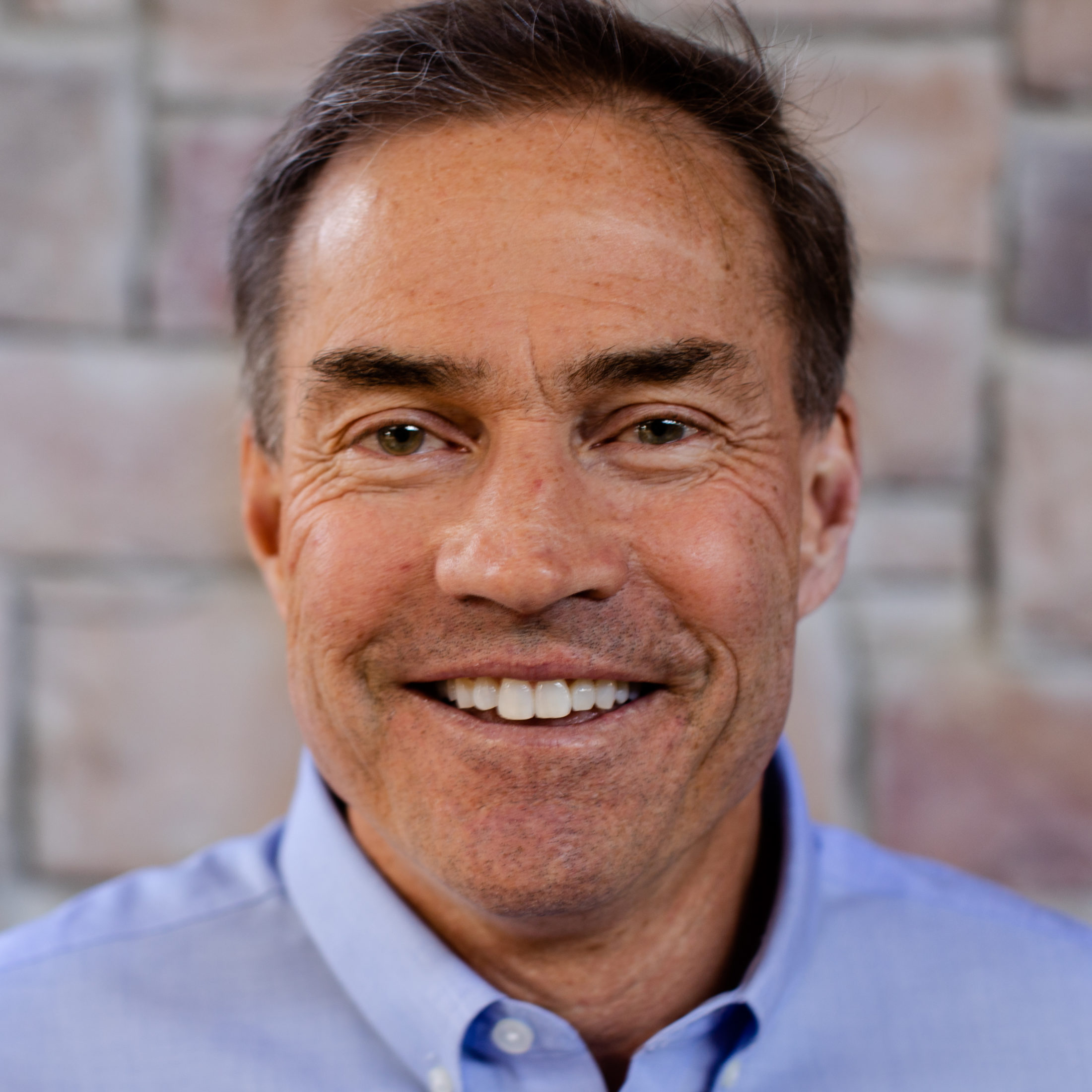 We are honored to have Jeff Kemp as our 28th Annual Breakfast keynote speaker. An NFL quarterback from 1981 to 1992, he and his father Jack Kemp (the former Vice-Presidential candidate and Secretary of Housing and Urban Development), were the first of only six sets of father/son NFL quarterbacks.

After his 11 bumpy years in the NFL, he shifted his quarterbacking to targets of strengthening marriages, fatherhood, and, men.

At JeffKempTeam, Jeff coaches CEOs & top leaders on teamwork and soul development. Through Men Huddle, he calls men into their God-given identity, manhood, and purpose. He is committed to inviting each man into their own weekly friendship huddle. Jeff’s Men Huddle fellowship ski adventures are highlights each year.

He serves on the board and as Fatherhood Ambassador for The Fatherhood CoMission and their partners around the nation. Getting blitzed, benched, traded, and cut have drawn Jeff to his real security and identity in Jesus. He views troubles as opportunities through the vision of a quarterback facing a blitz, with faith that God turns bad things into good.

Jeff is grateful for his wife Stacy, who he describes as a strong servant, highly capable, and God-anchored. They are happy competitors on the tennis court and teammates everywhere else. They have four married sons, five grandkids and moved to Little Rock in 2012 when he worked for FamilyLife. 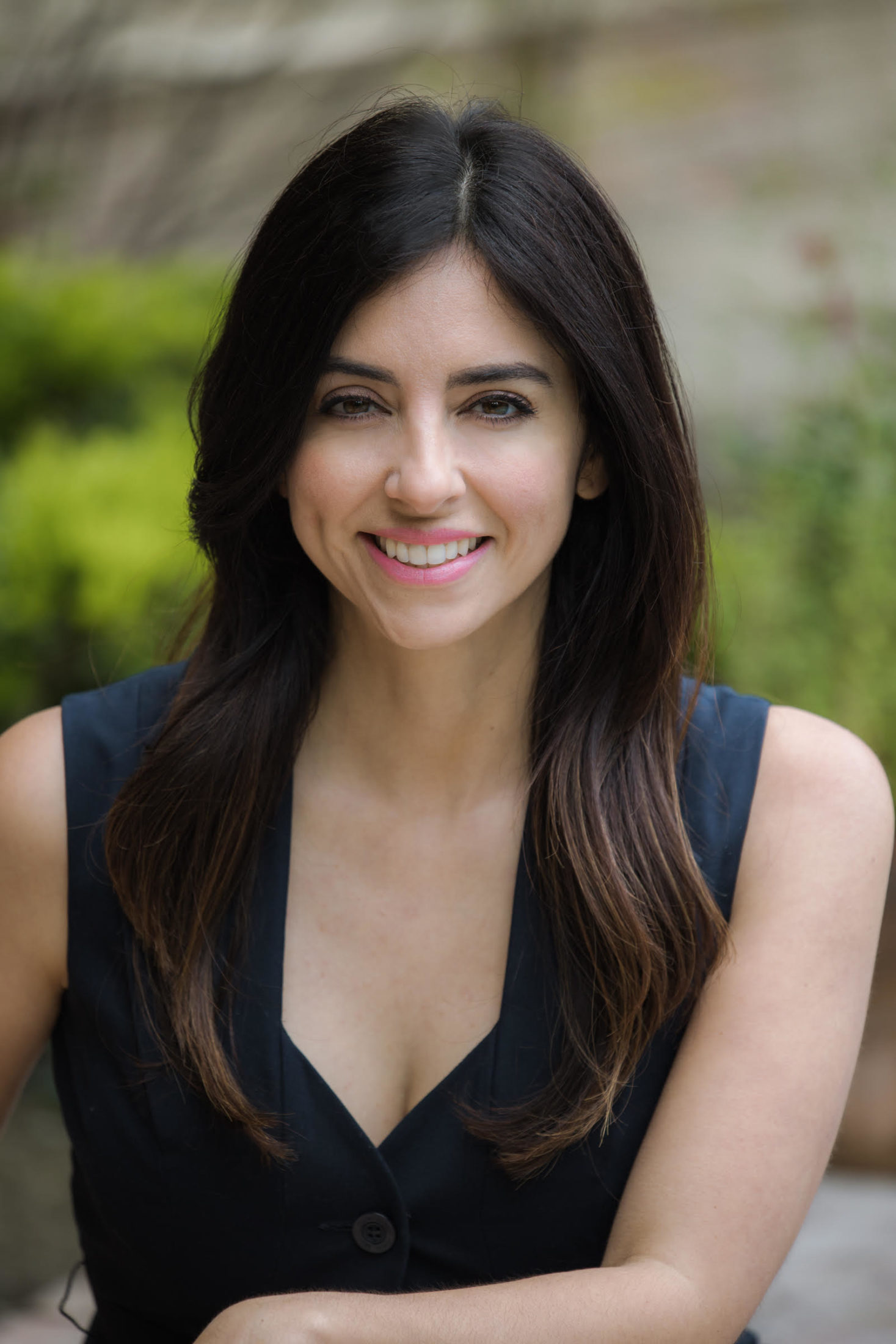 Ana Gonzalez is the Founder and CEO of Alturas Technology Services, a Technology Consulting and Recruiting firm in the Bay Area. Before starting her company in 2018, Ana was VP, Strategic Accounts at cPrime, where she received numerous awards for Top Performance and built top-performing teams for some of the best brands in technology.

As a young girl growing up in northern California, she experienced a family broken apart by divorce caused by strife arising from a sibling’s tragic death, and then an angry step-father who abused and terrorized the family.

During these turbulent years, she rediscovers a transforming Christian faith centered on Jesus and wholeheartedly challenges God to make Himself real to her.

Starting as a receptionist, she emerges as a top business producer and eventually launches her own recruiting and staffing company working for some of the largest companies in the world.

The culture in many companies and organizations is broken, resulting in high turnover, low productivity, and less than an optimal performance by the organization. At this breakout session, the panelists will draw on their experience to identify fundamental principles, including those from the Bible, and practical ways to apply to develop a positive, productive culture.

2. Marriage & Family — How to Meet the Emotional Calls of your Spouse & Children

Healthy marriages respond to 86% of their partner’s emotional calls. Emotional connection is the single largest predictor of family and marital success. Emotional connection is composed of thousands of tiny emotional calls. Emotional Calls are your partner’s attempts to connect with you. There are dozens of these every day. They can be simple moments where your partner wants to get your attention or have a chat (“How was your day?”). Or they can be complex, like a sad sigh or troubling issue you need to address. Research shows that, in healthy marriages, partners respond to 86% of one another’s Emotional Calls. In marriages heading for divorce, partners respond to only 33%. In short, knowing how to treat your partner’s Emotional Calls is a game changer! Today, we will show how you can meet the emotional calls of your spouse and children.

Victor will share how we can live out our faith in an unpredictable world that prizes competence over character and immediate satisfaction over slow, deep, sustainable growth.

Video Interview About the Book